Stuttering is one of the more vexing communication challenges that speech-language pathologists address. This is in part due to the fact that there is a certain cohort of children who appear to spontaneously “recover” from stuttering while others continue to stutter throughout their adult lives.

(Note: I put the word recover in quotes because there are many in the stuttering community who do not view stuttering as a disorder or disease from which one recovers. It is not, say, like the flu. Stuttering is instead viewed as a vital part of one’s identity, simply a part of what makes them who they are. When viewed through this lens, the role of the SLP is not to “fix” or “cure” stuttering, but rather to serve as a helper on the stuttering journey. This, in general, also gets to the bigger idea of moving away from what has been referred to as the Deficit Model of Disability, but that’s a different post for a different day. I will use the word recover in this post because it is what the researchers used, but I acknowledge that it is a problematic term for many.) 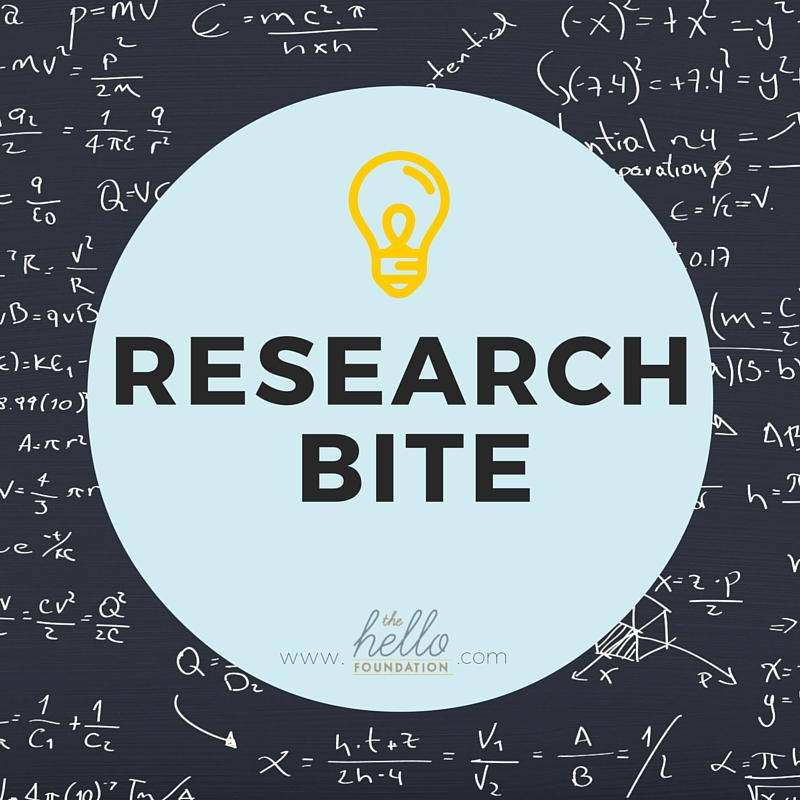 A recent study published in the Journal of Speech, Language, and Hearing Research identified children who stuttered at age 3 and followed their progress until age 7. The researchers investigated how many of the children recovered completely from stuttering, and also examined possible predictors of recovery and other challenges facing those children who continue to stutter. Among other findings, they report that 65% of the children who were stuttering at age 3 were not stuttering by age 7. Their findings also suggest that there may be a relationship between the strength of a child’s overall language abilities and their probability of recovery.

So, what does this mean? Well, looking closely at the study reveals that the number of children in this study was relatively small (n=103). Also, a portion of the results were based on parent report, and not all parents completed the survey in it’s entirely. Finally, there was no investigation of the role that stuttering intervention may have played in the outcomes. So all of these things combined suggest that the results should be interpreted with caution. That is, we can’t say to parents that there’s a 65% chance that their child isn’t going stutter by the time they’re 7, or that a certain type of intervention or other factor will definitively influence that chance. We can, however, share that there is a growing body of evidence (this study included) that suggests that 1) there is a large portion of children who will spontaneously recover from stuttering, and 2) there is an association between higher overall language skills and increased likelihood of recovery from stuttering. Perhaps these findings will influence the type of interventions we choose for children who demonstrate both delayed language and stuttering during the preschool years, and I’m excited to see where the longitudinal research with this cohort goes in the future!